What rhymes with "Donuts on your lawn"? 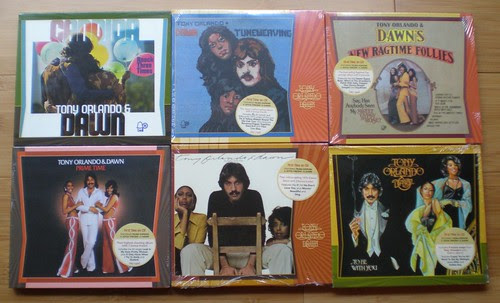 Yep, there they are, in all their glory. Candida, Tuneweaving, New Ragtime Follies, Prime Time, He Don't Love You and To Be With You. 97 tracks, 5 hours and 3 minutes of....well, I'm not sure really, because before today I'd only heard like maybe 4 Tony Orlando & Dawn songs, actually, and with the exception of "Knock Three Times", which is on at least one and I think actually two "Bubblegum" compilation CDs that Tommy likes, I had forgotten all of them.

Still, there aren't many musical acts I can think of that I wouldn't buy the entire discography of for six dollars. That sentence got lost in preposition town, but you know what I'm saying. Also, the spines make a badass picture of Tony Orlando & Dawn when you line them up. Check this shit out: 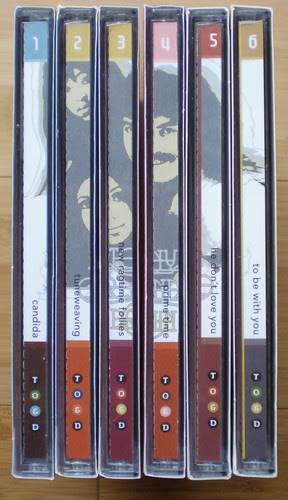 So yeah, if you wanna hear any Tony Orlando & Dawn, please let me know. I can totally hook you up. Or, if you want to own it for your self, there's still at least one copy of each CD (along with a couple of Barenaked Ladies albums and at least one Less Than Jake CD) at the Dollar Tree.

You can, apparently, even listen to these CDs in church, because check out my receipt:

That shit's all kinds of Christian, dude! 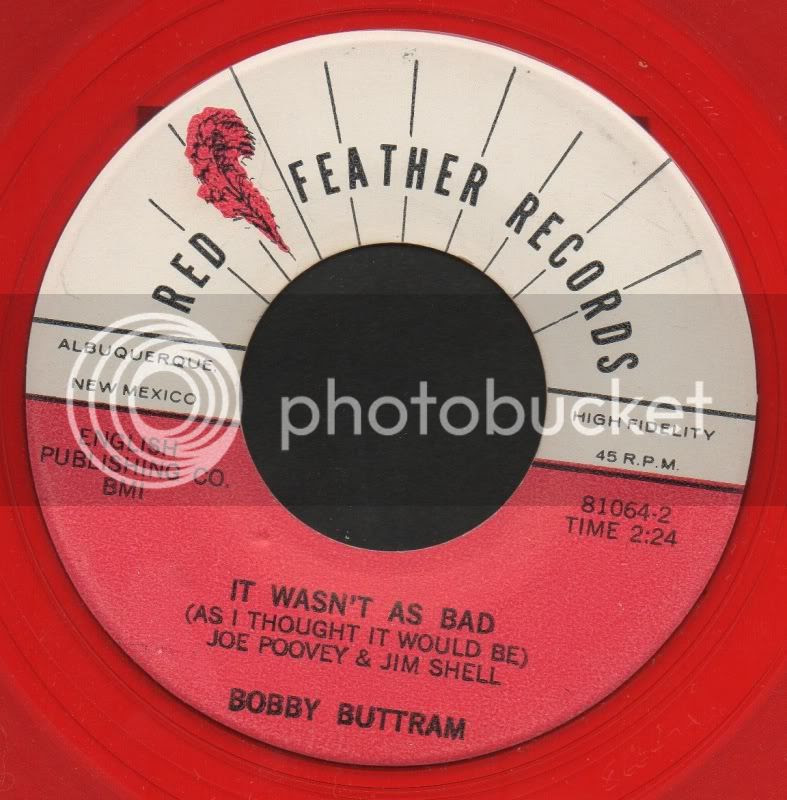 I don't know anything at all about Bobby Buttram other than the fact that he is from New Mexico. He appears to have a website with absolutely no information on it at all. This records's really good, though. "It Wasn't As Bad..." was co-written by Joe Poovey. That's a bonus. I hope you like this record. I sure do. 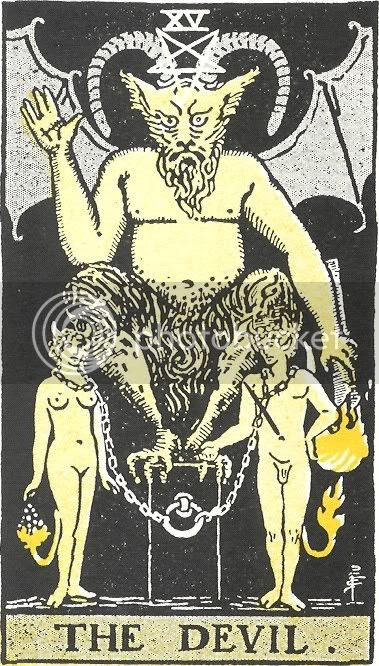 Hey, did you guys know I very occasionally put out a file of me running my stupid mouth and playing records? I do! This is the fifteenth "episode" of this thing, and it is all about the devil. But, there's very little grr-grr-grrrrrrrrrraaaaahhhhhhhh! heavy metal on here so you can listen to it at work or around your mom or whatever. it will be fine. It's an hour long, so it'll waste some time. It's good if you're driving or riding the bus or something.

A couple of the records I play on this thing are from the 100% awesome Red Neckerson's 45 of the Day service. his website is great, and if you go there and sign up for it, he'll email you a 45 every damn day! You can't beat that! You should all go and do it. It's good stuff.

Hey, okay, so if you download this and listen to even a little bit, please leave me a comment and tell me if I should do this thing again. I'm pretty proud of this one, actually, but I could just as easily play records in my house and talk to myself, which I often do. But, if you want to hear this bullshit, let me know.

Also, you can listen to the archives of the Second Period Industries Internet Talking & Music Program here, with a million thanks to Brian Phil for hosting that shit.

Also, please read my comment below regarding my dumb-ass reversal of the order of words in the title of this mp3 file. Also, Muscogee County is not in northeast Georgia as I state when I'm talking about Precious Bryant. It's actually in Western Georgia bordering Alabama. Precious Bryant was born in Talbot County, which borders Muscogee to the east. OOOOOOOPS!
Posted by Robert at 11:15 AM 1 comment: 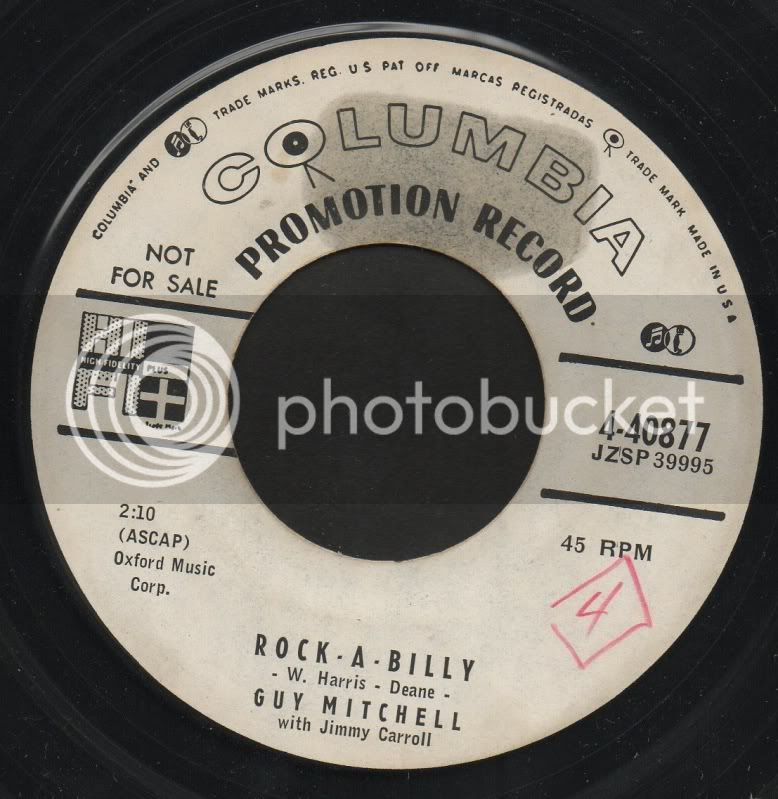 It's awesome, and you should click here and listen to it. 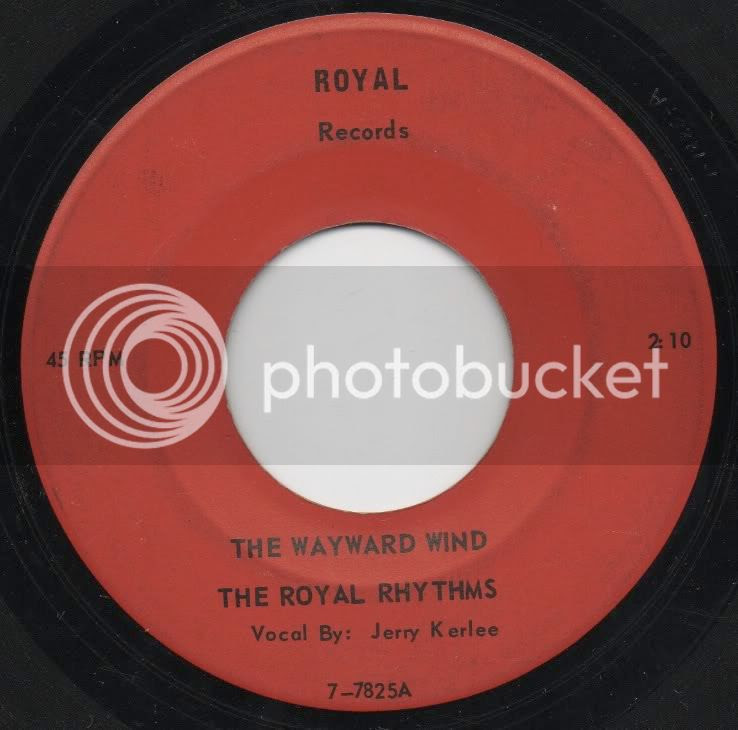 When you think of the artists who have cut a version of Newman and Lebowsky's "The Wayward Wind", you probably think of Patsy Cline or Eddy Arnold. That's to be expected, but after today, you'll think of The Royal Rhythms, too. This is a really good version of this song. I think these guys were from North Carolina, but I have no idea why I think that.

The B-side is an original, written by the vocalist, and it's worth a couple of listens, but the strength of The Royal Rhythms definitely seems to be in their more uptempo numbers. 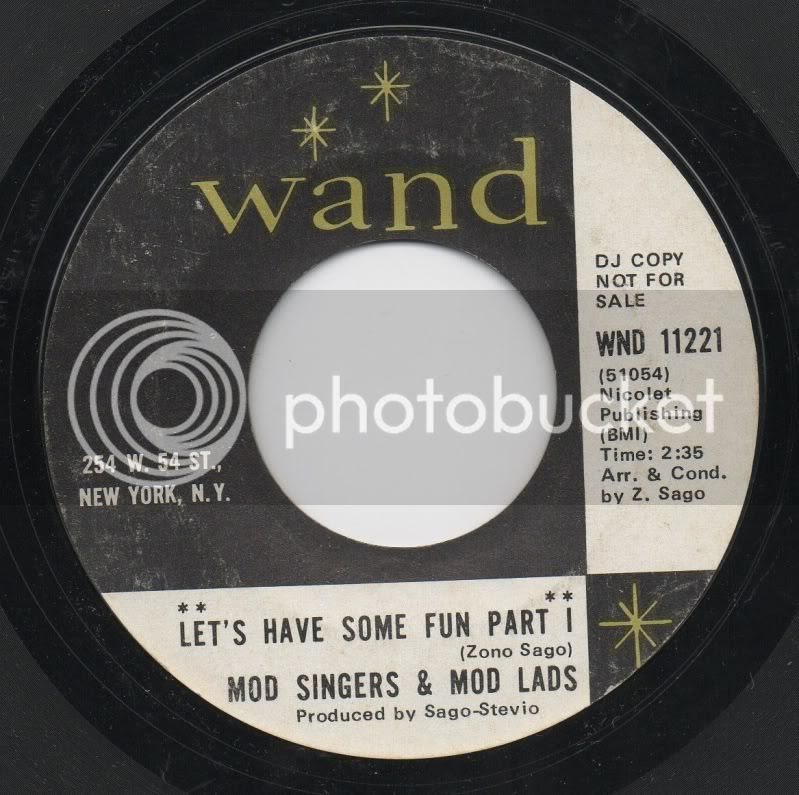