We'll have more fun, baby, all the way down the line... 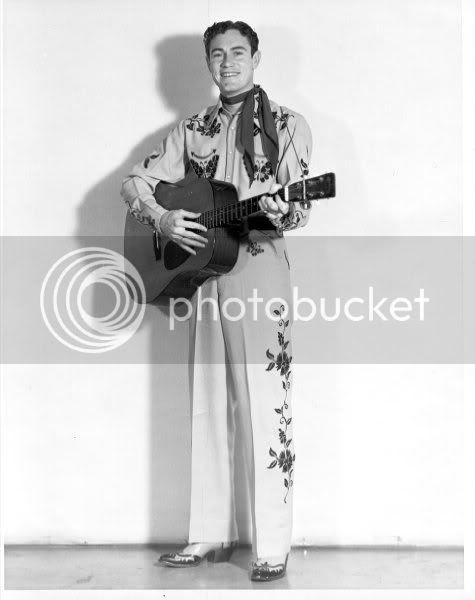 I was sitting around listening to Lefty Frizzell. This is something that happens quite often. I noticed that he cut quite a few different versions (with different guests, backup singers, bands and even lyrics) of his first and probably best known single "If You've Got The Money, I've Got The Time".

So I decided to put together all the ones I could find. This includes the demo version as well as the truncated versions that were used as intro and outro to his appearances on the U.S. armed forces sponsored "Country Music Time".

I also added in Lefty's attempt to go back to the same well with "If You Can Spare The Time (I Won't Miss The Money)" as well as a couple of versions of his song "(When Me and My Baby Go) Steppin' Out" which specifically mentions both "the money" and "the time" in its lyrics.