They're letting us do it again! 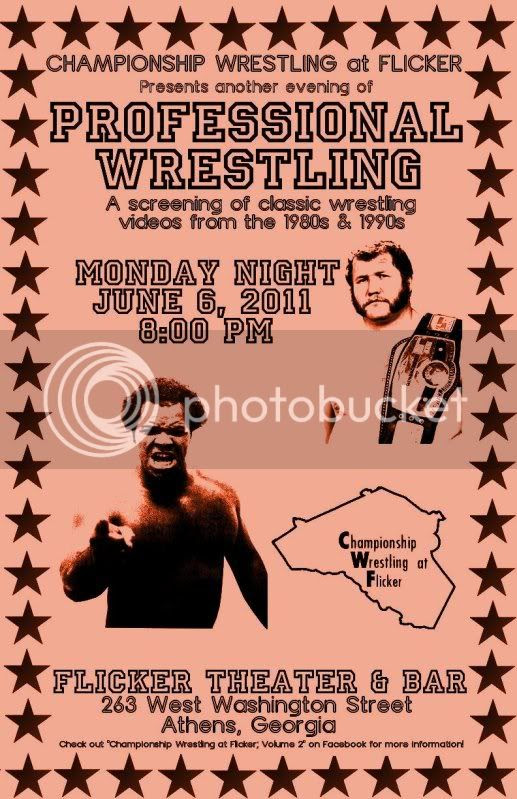 The good people at the Flicker Theater and Bar are letting us show Classic Wrestling videos on their big screen again. So if you want to come and eat some popcorn and drink some of whatever it is you drink with some other nerds while you watch men attempt to beat each other up, please show up! We're going to try to make this a regular thing this summer.
Posted by Robert at 6:32 PM 1 comment:

Here's a 7" comp put out by Hater of God records in, I think, 2000? Or was it 1999? It was somewhere around the turn of the century. I bought this at a merch table at some radical political gathering or other, and the crust punk from whom I bought it told me I had to promise not to put it on eBay because it was "selling for like fifty dollars". My travels around the internet this morning tell me that this can still be had for around 11 or 12 dollars from several distributors. It is well worth that price, not only for the music, but for the excellent packaging and presentation of this set. It's seriously great, and you really should track one of these things down for yourself.

I scanned a few images of this box set, but I'm pretty certain I accidentally deleted all of them. Here's a photo of Damad.

Seven bands, each tackling one of the deadly sins. Some with one song, some with more.

So, I watch Scooby-Doo quite a bit. Not by my own choice or anything, either. My son loves it. I'm not 100% sure why this cartoon, out of all the ones he's seen, is the one he latched onto, but it is, so we watch it. Over and over and over again.

And here's the thing that I've started to notice: one of the benefits of Hanna-Barbera's extremely limited animation is that the background paintings have plenty of time in the spotlight. This is good because they're really good. In a post of 50 Scooby-Doo background paintings over at his Secret Fun Blog, Kirk Demarais contributes the establishment of this style to background artist Walt Peregoy, who had previously worked at Disney as, among other things, the lead background artist on Sleeping Beauty and the color stylist for 101 Dalmatians. After he left Hanna-Barbera, the Scooby-Doo backgrounds continued to be created in the style he set up.

There's often a lot more going on in these backgrounds than there is in the "action" of the show. They're really moody, they make great use of shadows and depth, and then Shaggy walks across them and eats a pizza or something. Or maybe Velma loses her glasses again, I don't know.

So this is the first in what will, knowing my son's TV habits, be a series of posts of Scooby-Doo background paintings. Does anyone know of any good cartoon background art websites? I really enjoyed Rob Richards' Animation Backgrounds Blog, and he put way more effort into it than just throwing up some screen captures, but he seems to have stopped posting. Leave me a comment if you do. Or even if you don't. 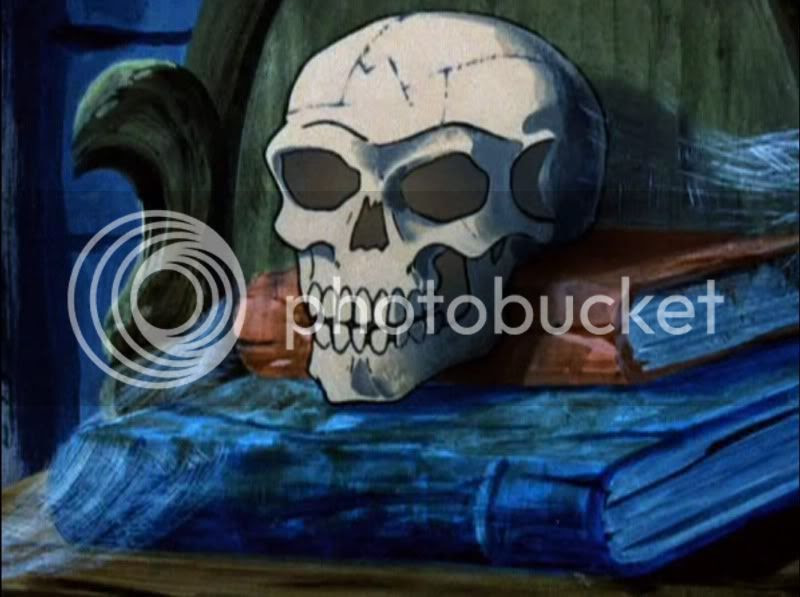 This one's from the opening credits, so it is technically in every episode. It appears here, but you can sort of take it as a given if I do another episode. Look at how great it is, though! 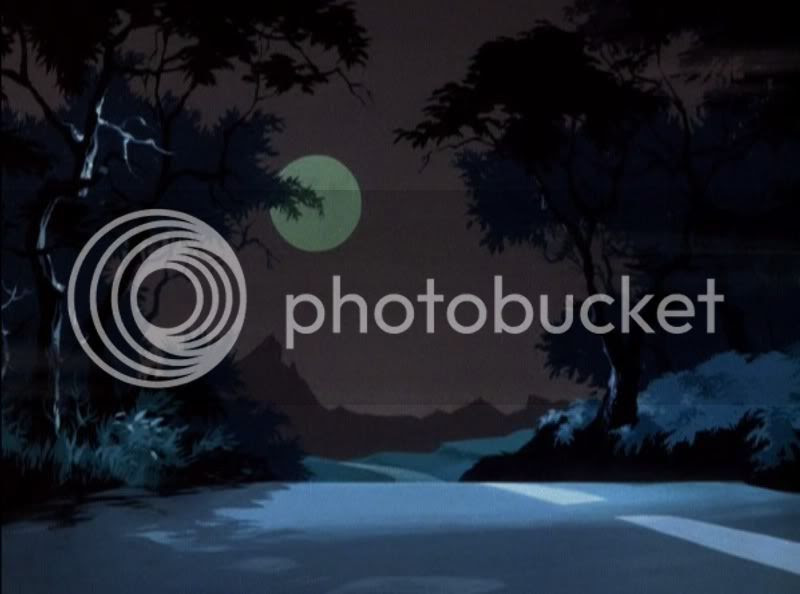 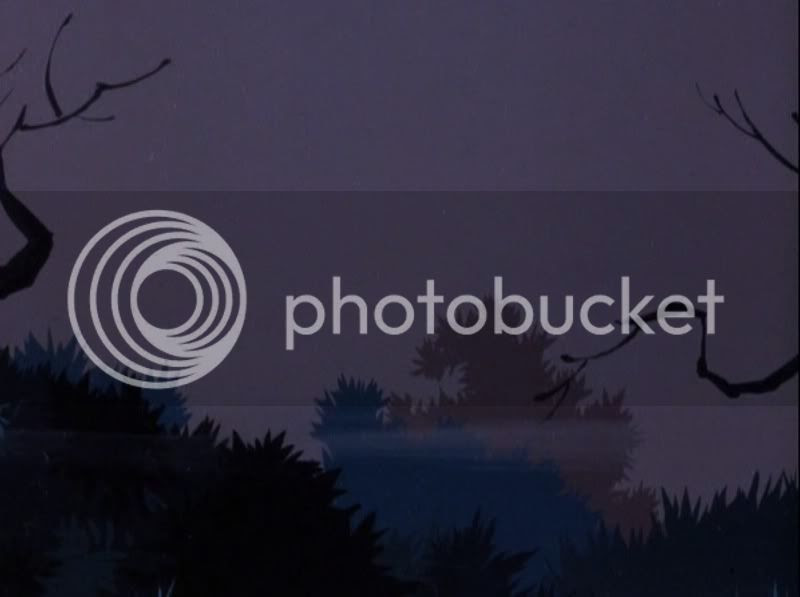 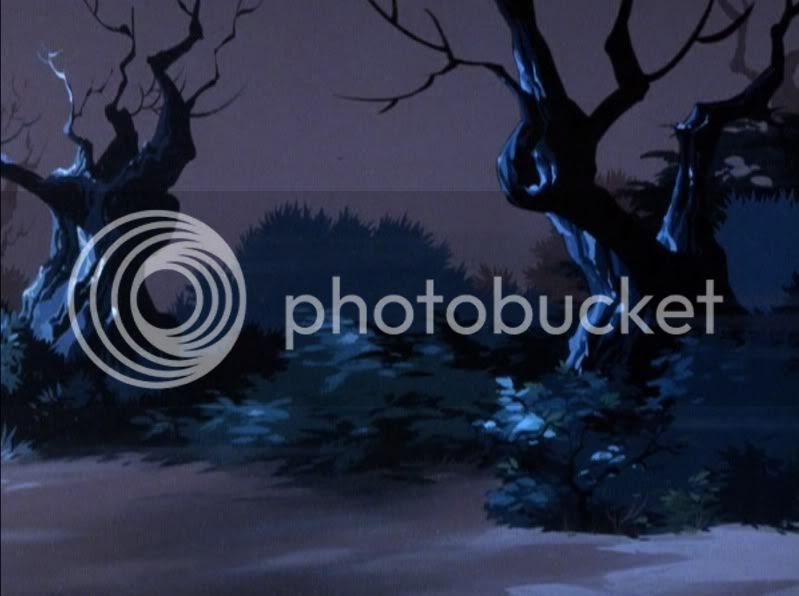 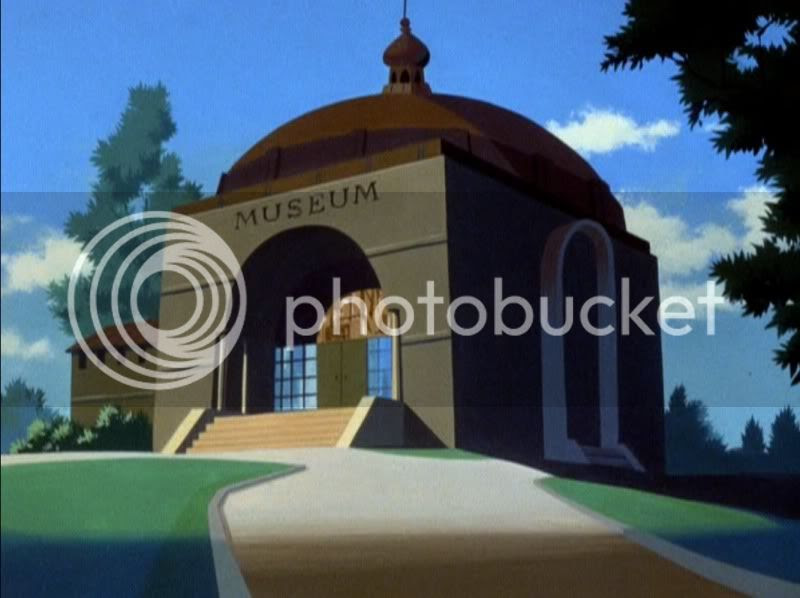 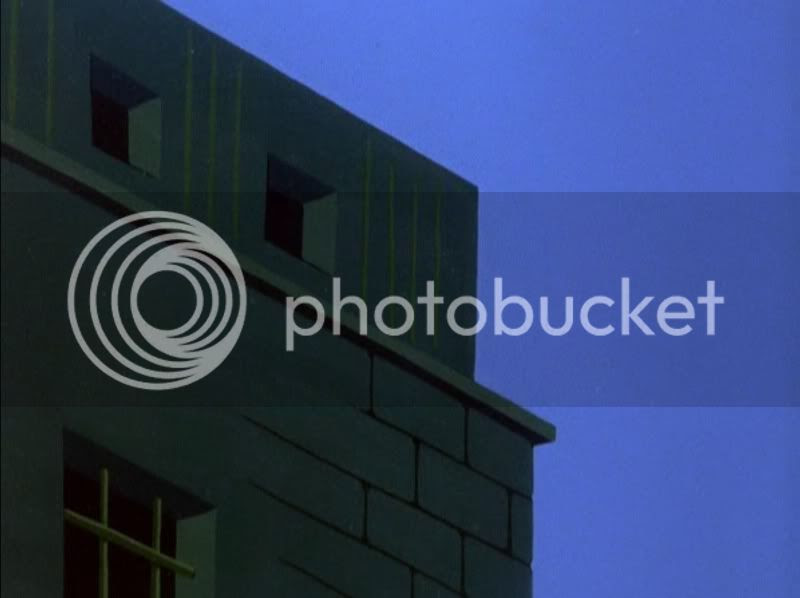 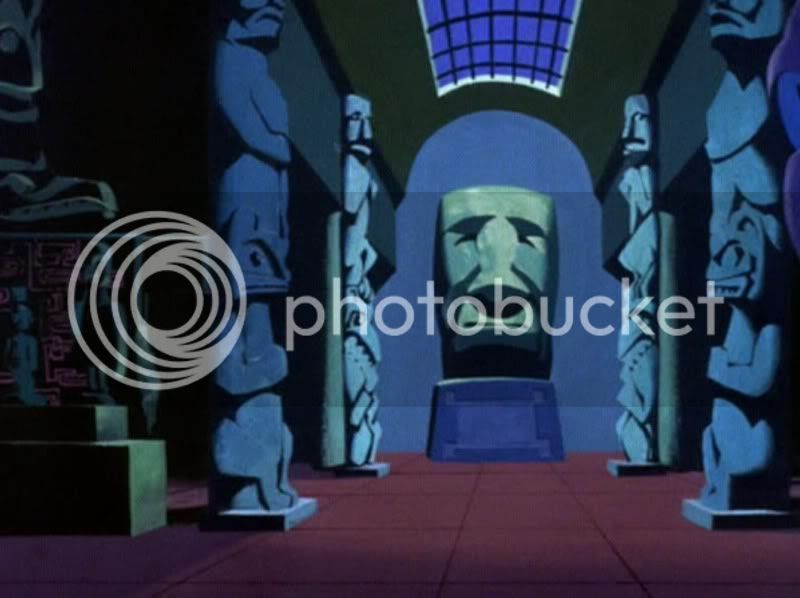 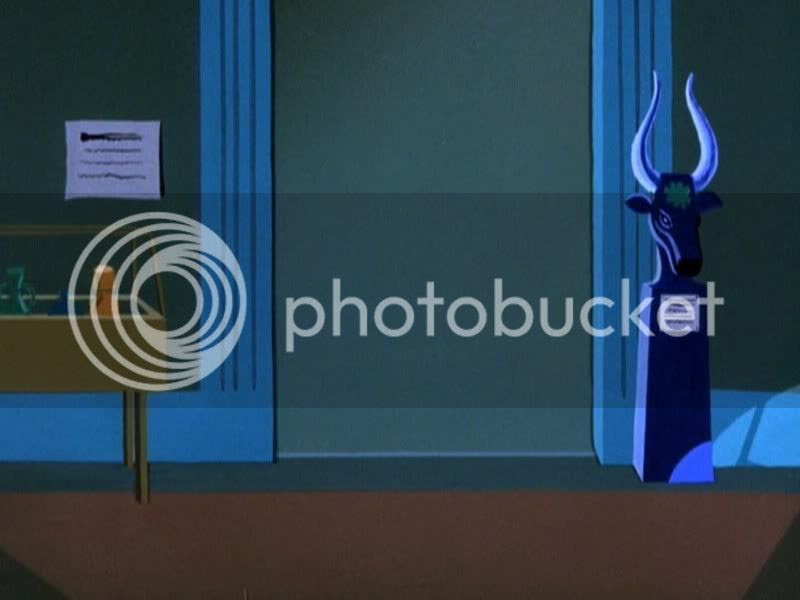 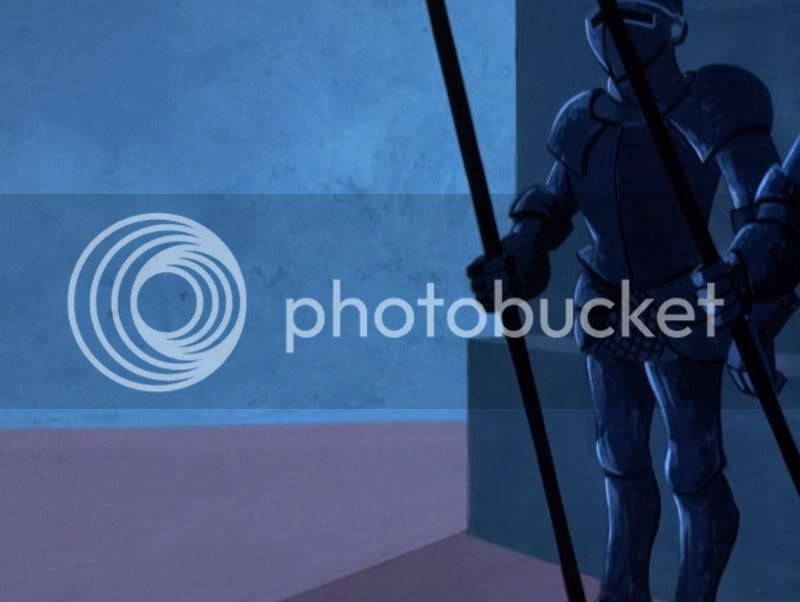 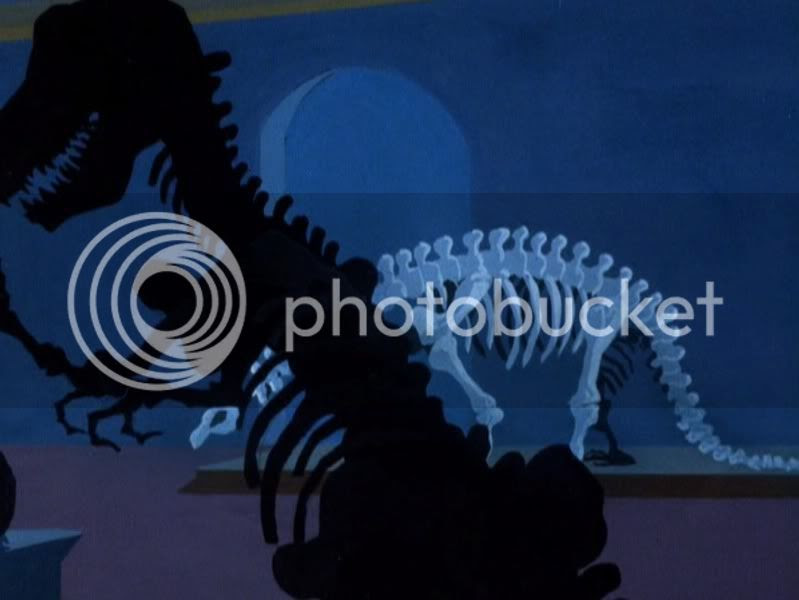 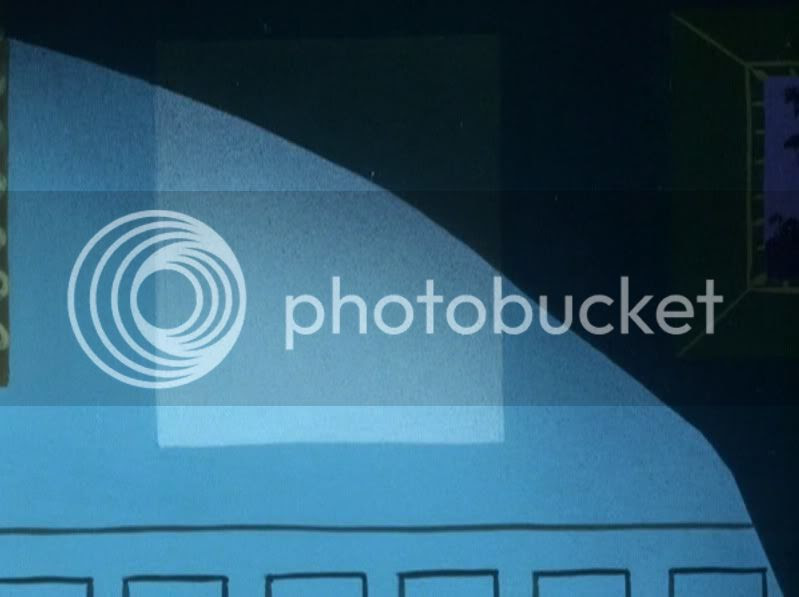 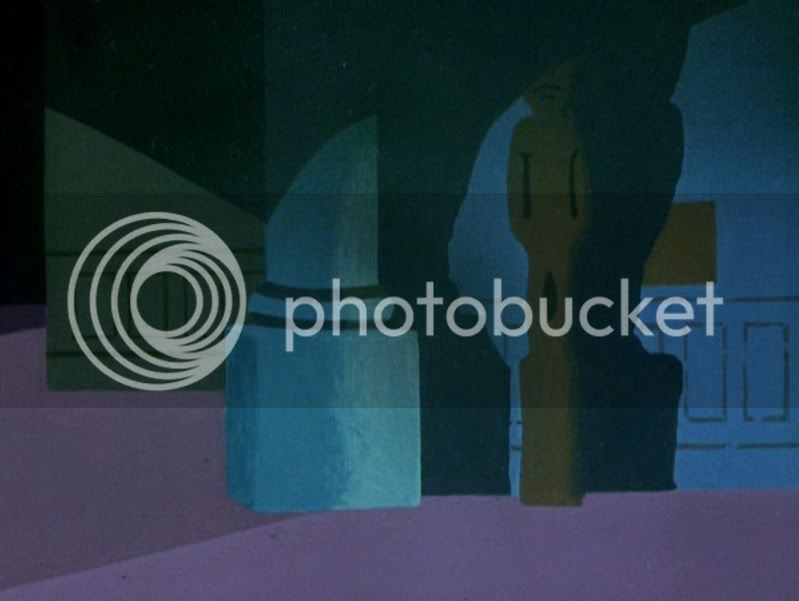 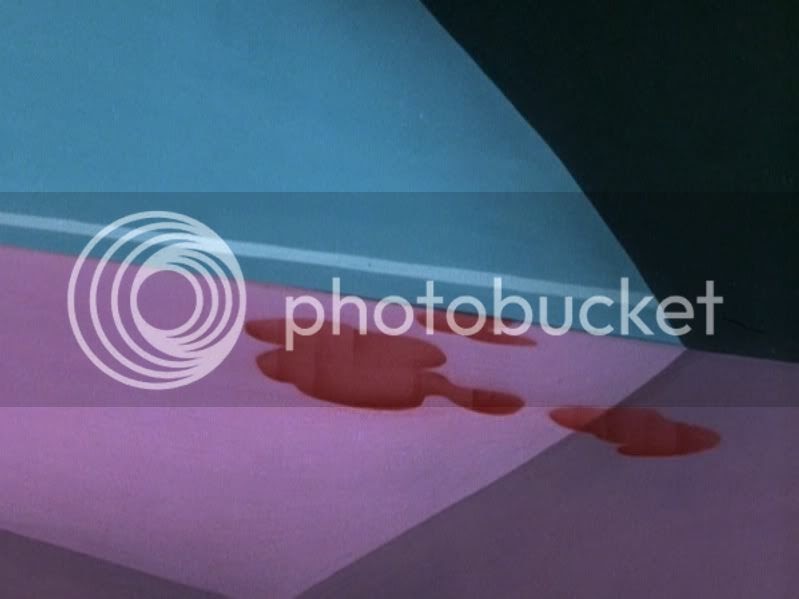 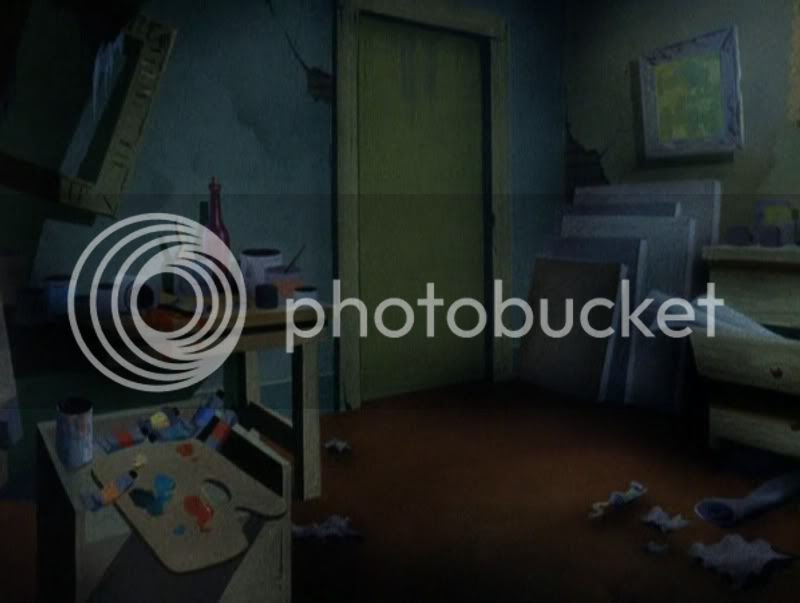 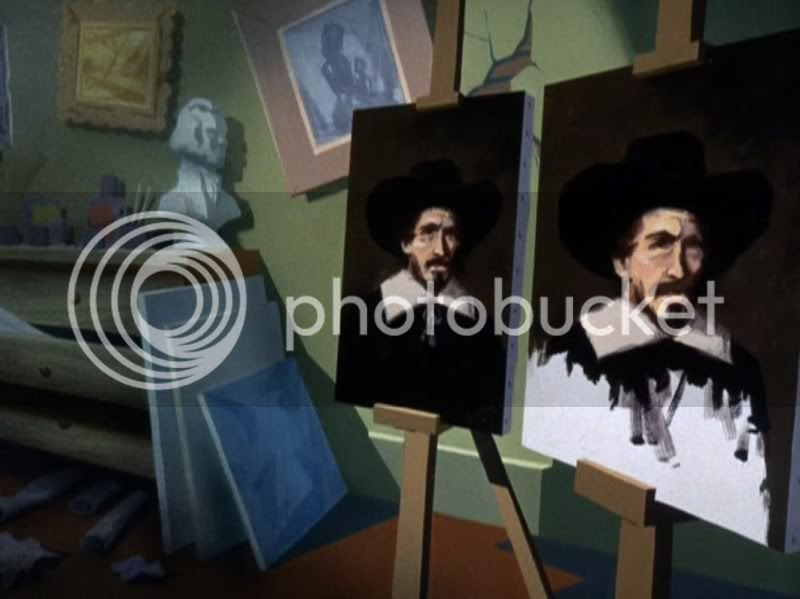 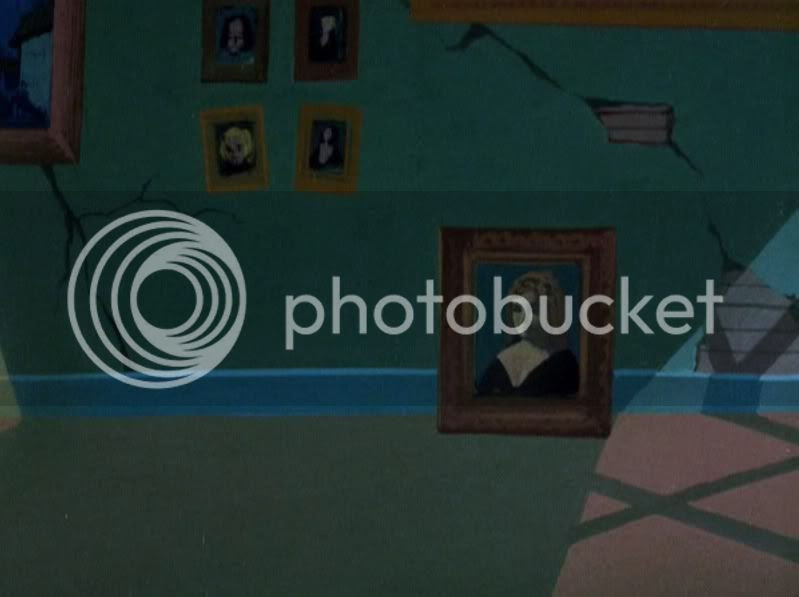 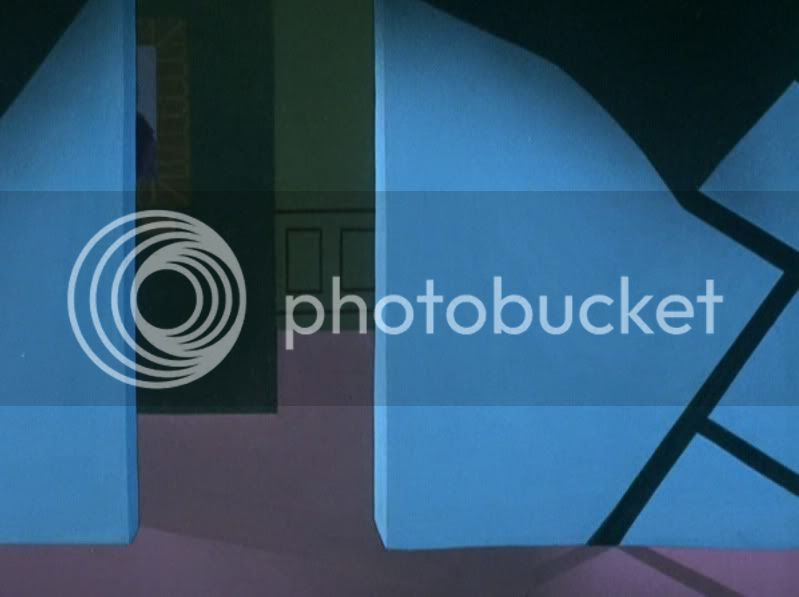 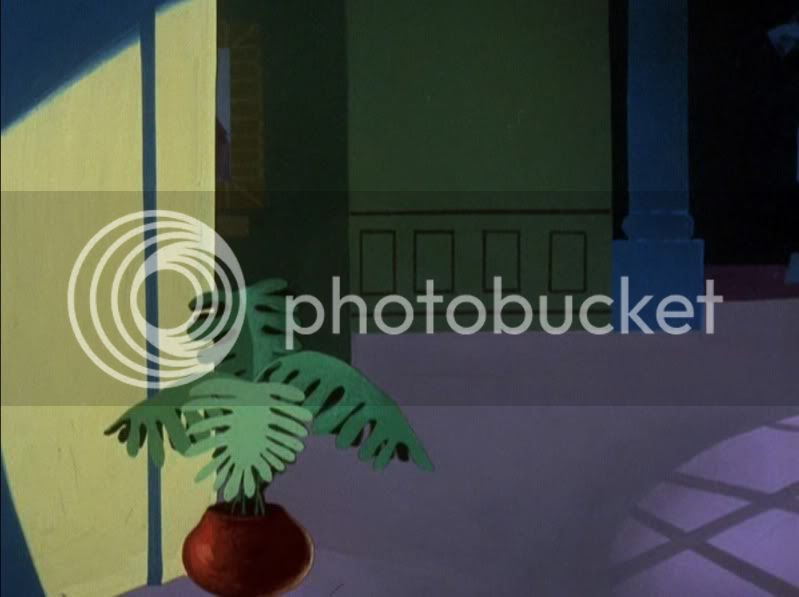 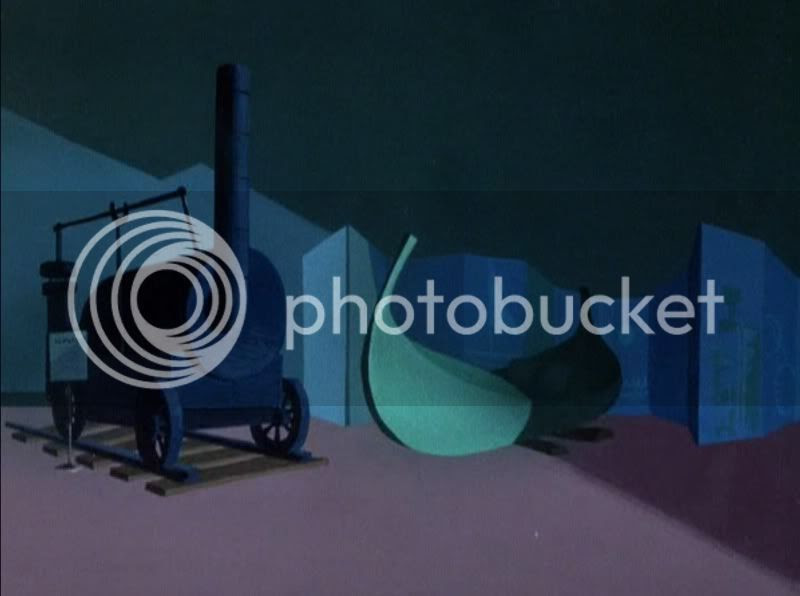 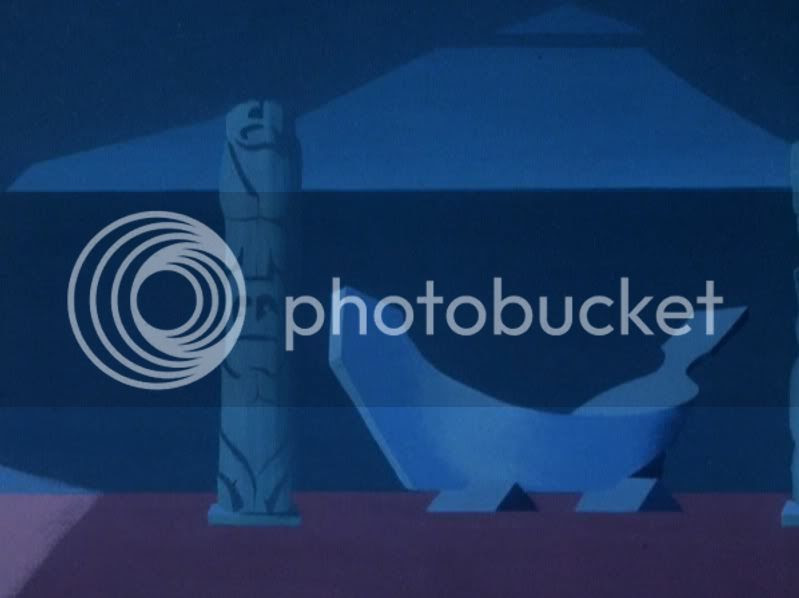