Little Debbie - "Thank You For My Vitamin" 7" 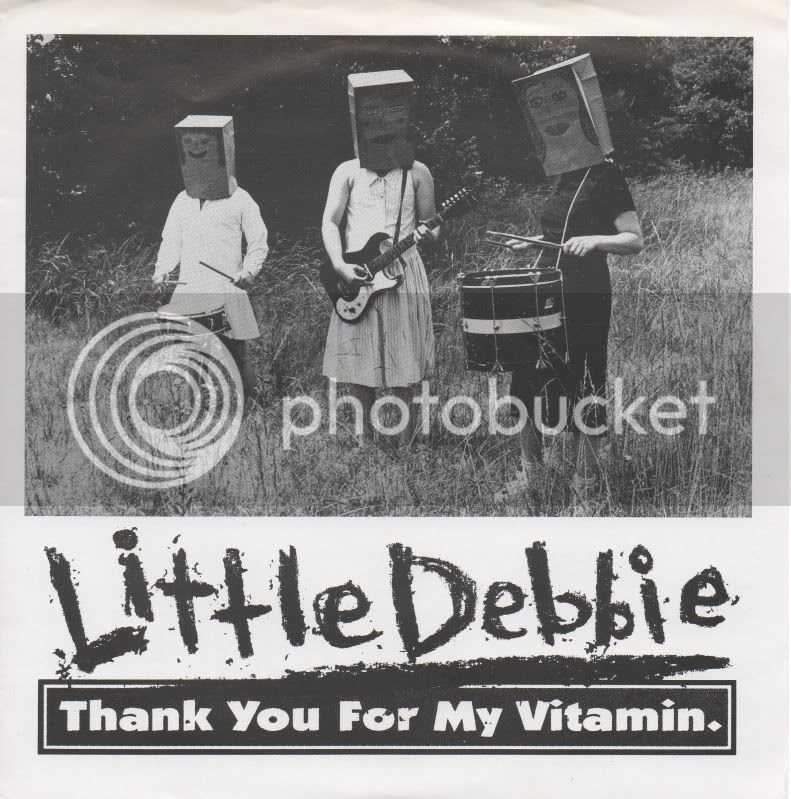 This is one of the first Athens, GA releases I bought after I moved here permanently in July of 1992. I don't know if I ever saw Little Debbie live. I think I may have. They seem like the kind of band that would've opened for Reprisal at Club Fred, and I definitely saw Reprisal at Club Fred a few times. That probably doesn't mean much to you. That's okay.

This is good stuff. It's all over the place, like most garage/punk/"alternative"/whatever bands of the early 90's tended to be. "Big, Big Frog" sounds like a straight-up hardcore song, and like a completely different band than the one that played "Greg Lee".

I don't know who the original artist is, but "You Will Fall" is a cover. I played this song quite a bit on 90.5 FM when I was working there.

I hope you like this. I've included scans of the lyric sheet and all the other information on the cover, front and back. Don't bother calling that phone number. It has been disconnected. I just called it 5 minutes ago. I don't know any of these dudes, but if any of the Athens people reading this do know them, tell 'em I said "Hi" and let me know what they're up to these days...

Here is the link to download "Thank You For My Vitamin."
Posted by Robert at 2:35 PM 2 comments: 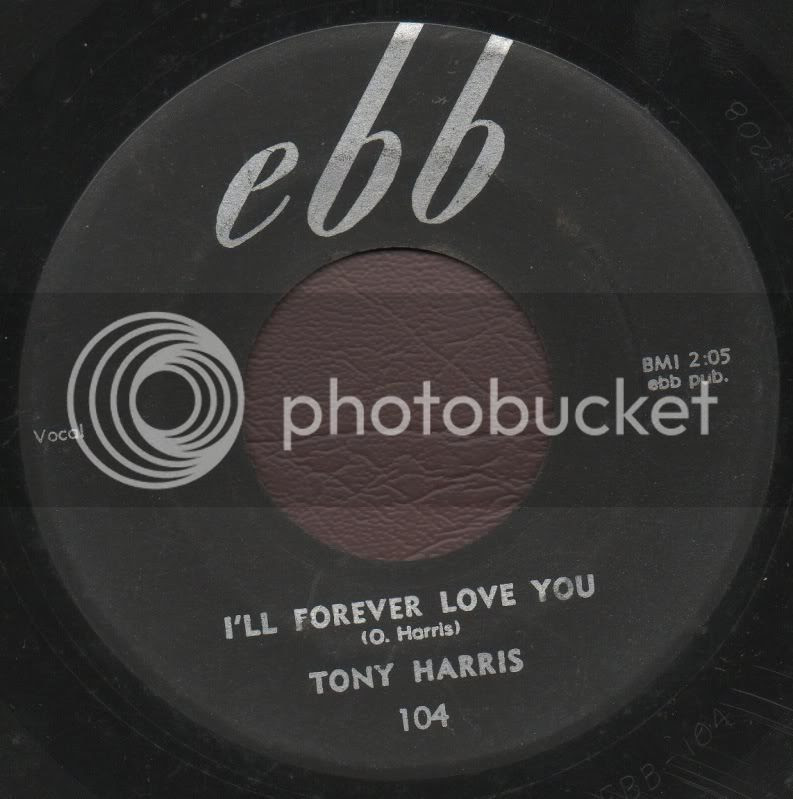 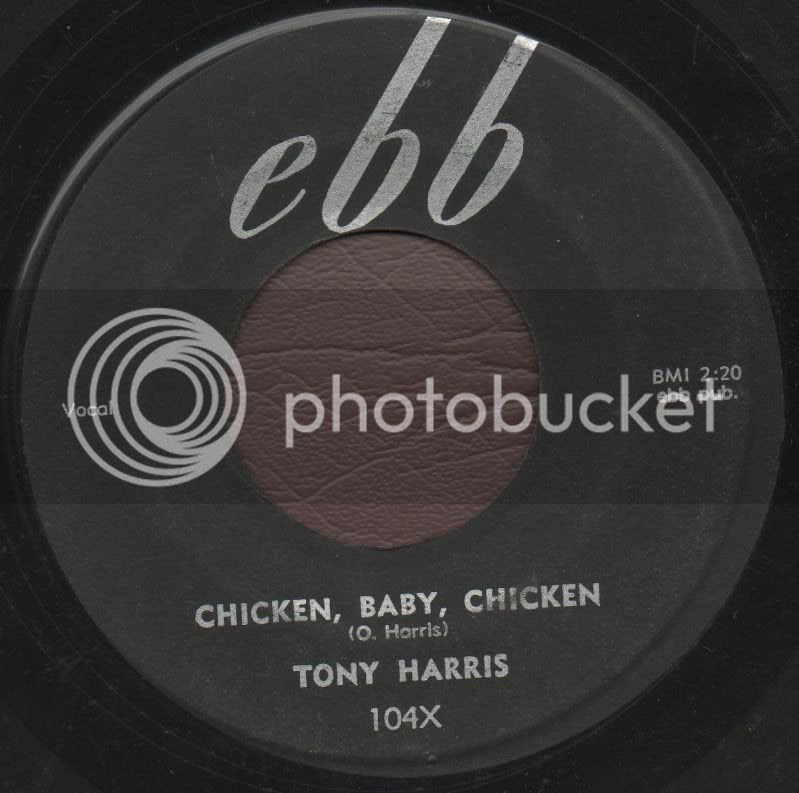 Of course, you know I bought this just for the title of the B-Side, but it's all good stuff.

Ebb records' biggest hit, by the way, was a version of "Buzz-Buzz-Buzz" by The Hollywood Flames. 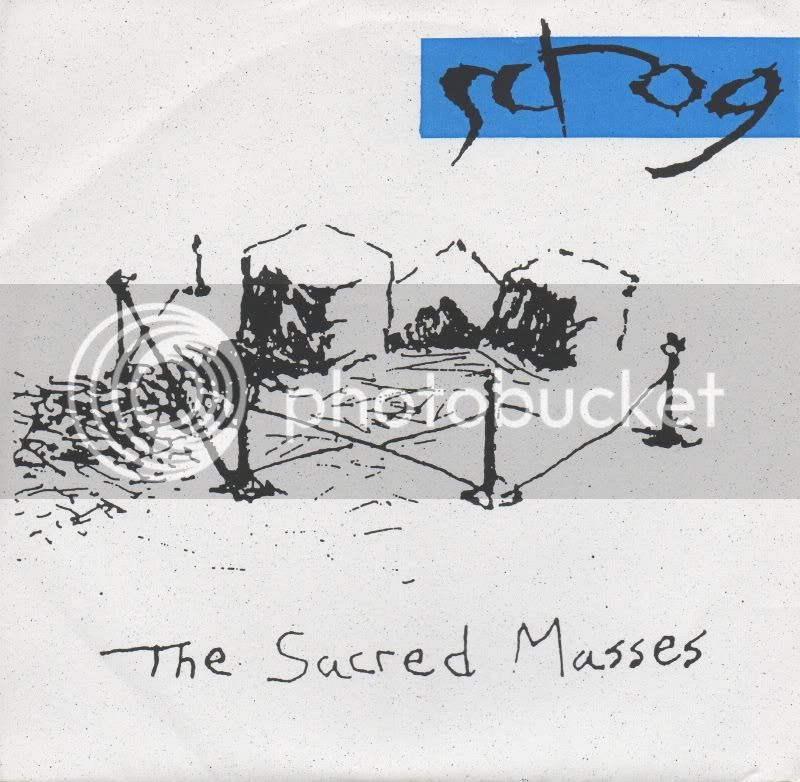 I liked Scrog. I used to play them quite a bit on my radio show when I was in college. They were a bit slower and, um, "sludgier" (I hate that term, but it has taken hold with this type of music, so, reluctantly, there I go...)than whatever the hell else I was listening to thirteen years ago...

There's not much information about Scrog on the internet. Searching for the band name yields a number of marijuana related websites ("scrog" is also the name for a particular marijuana cultivation technique), but the band does have a Myspace page here.

Their discography album is available here or directly from New Granada Records and it includes their cover of The Smiths "The Queen Is Dead", which is an interesting version.

"Sacred Masses" was their last 7" and was released in 2 versions. The more limited blue vinyl version came with a book of photos from the history of the band, which I have scanned in and included in the download. The front and back covers of both versions are also included. 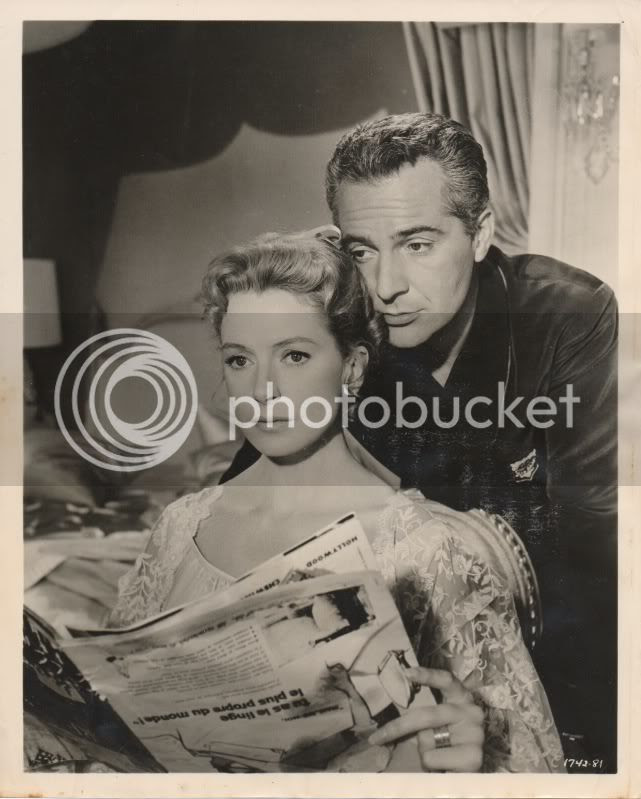 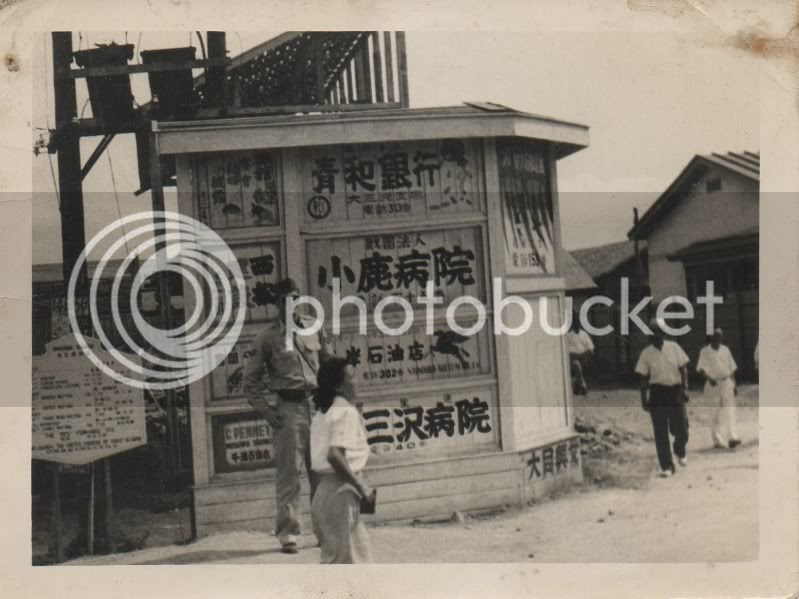 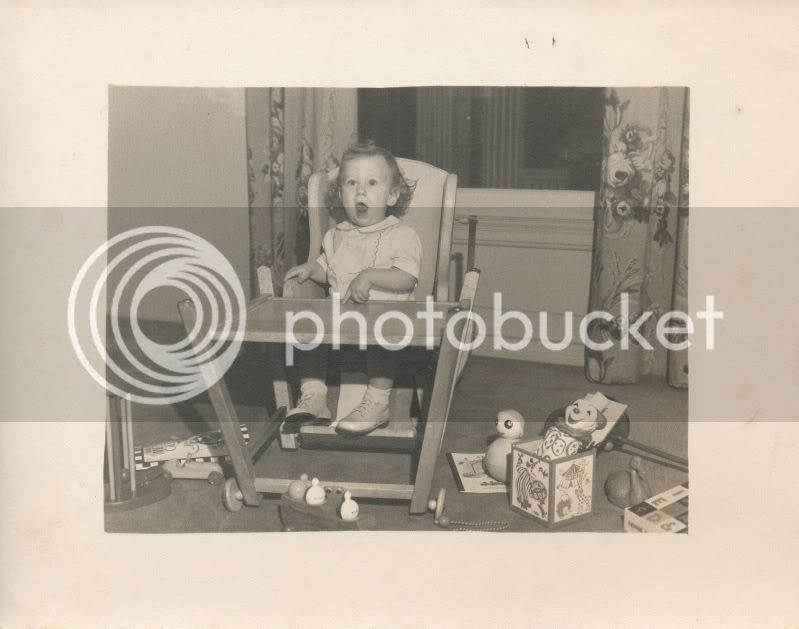 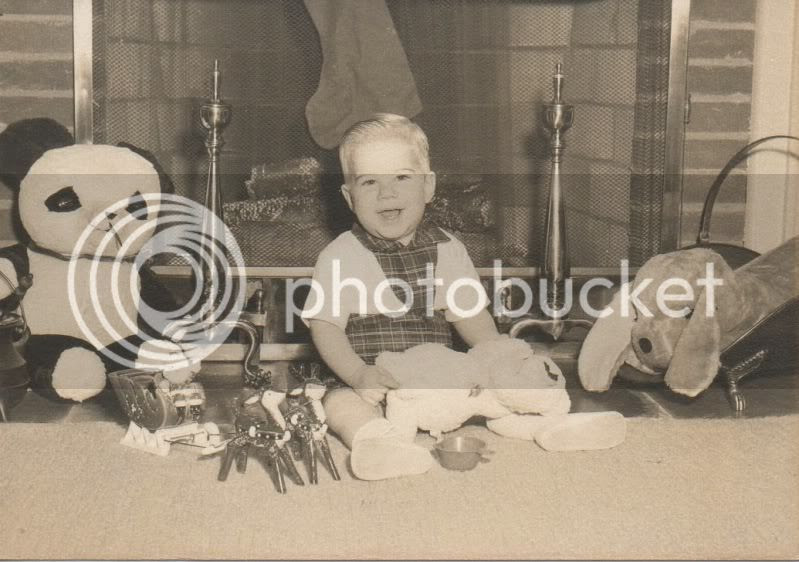 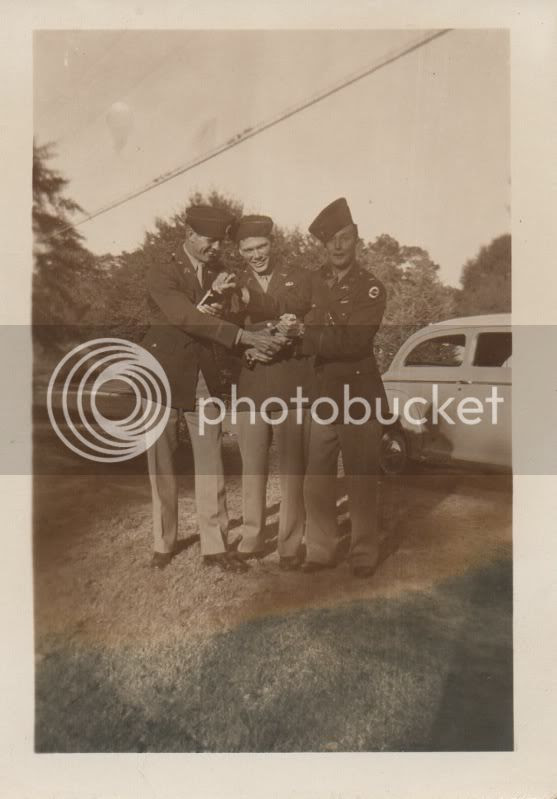 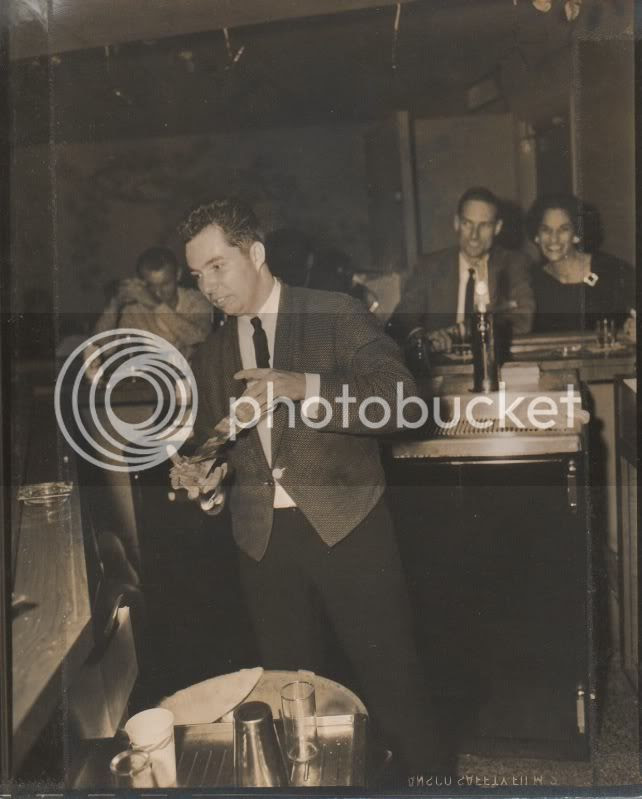 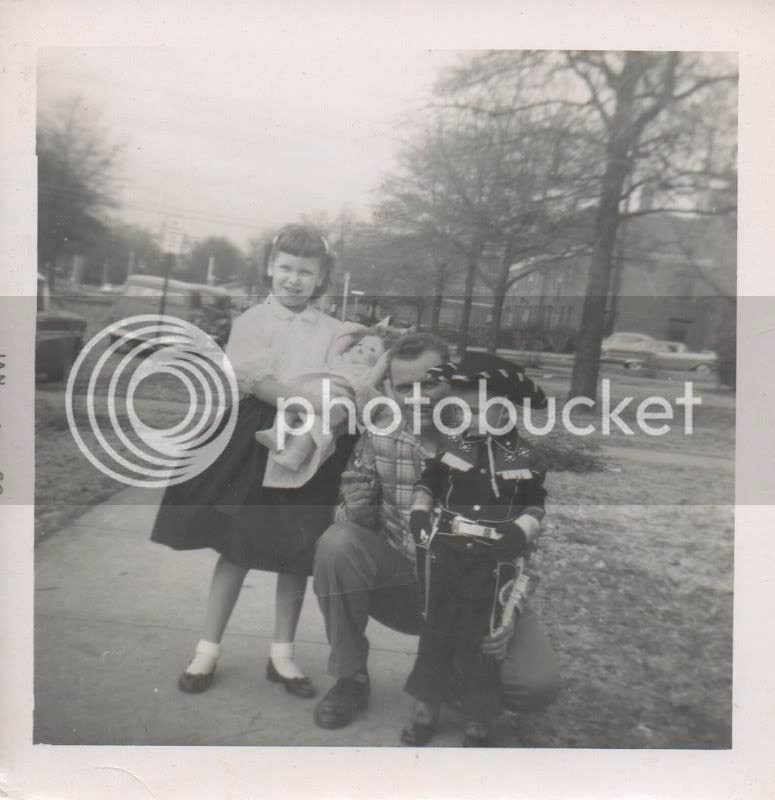 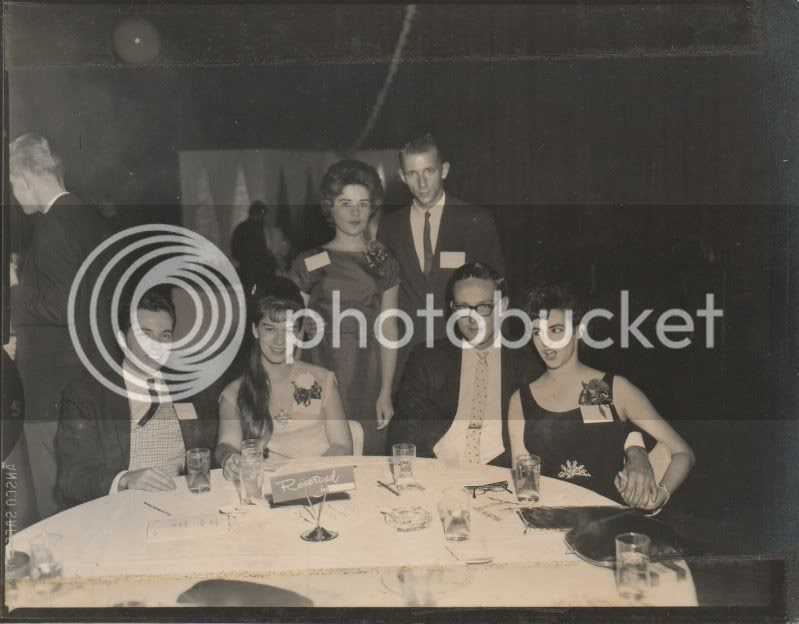 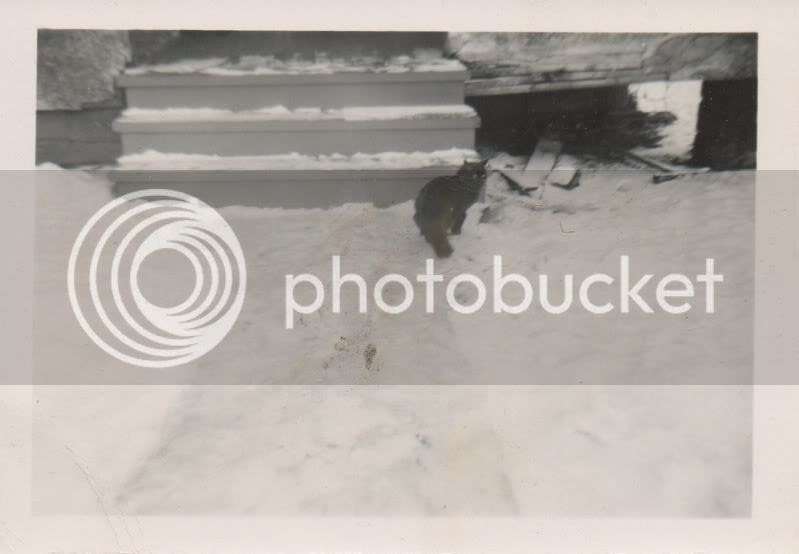 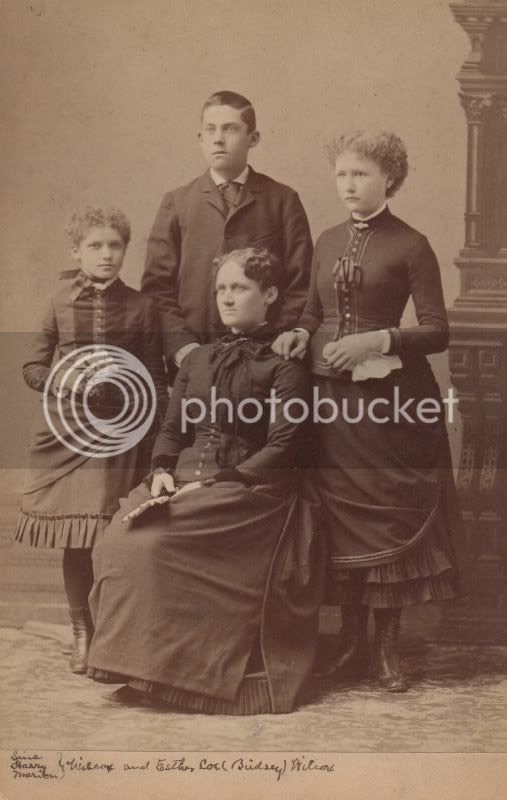 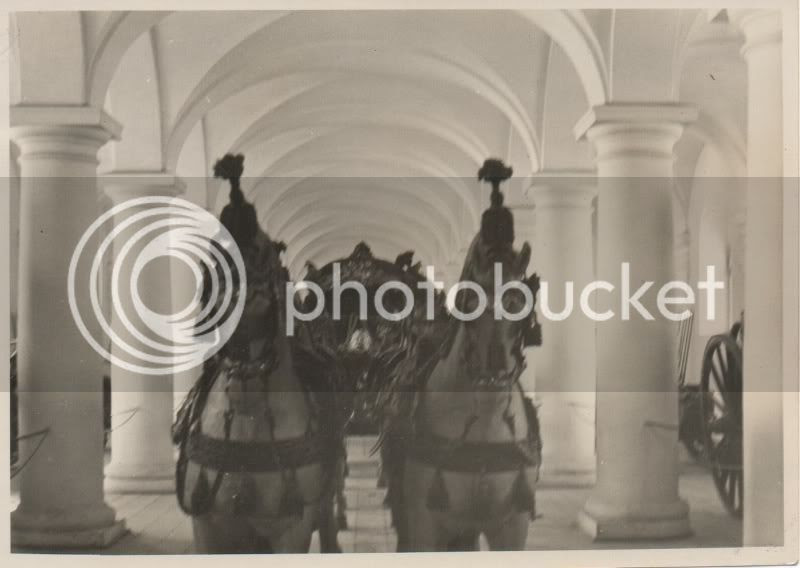 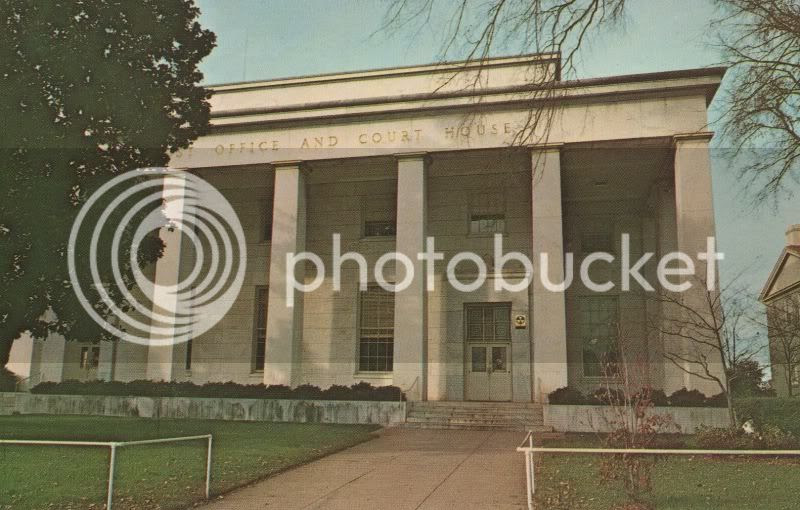 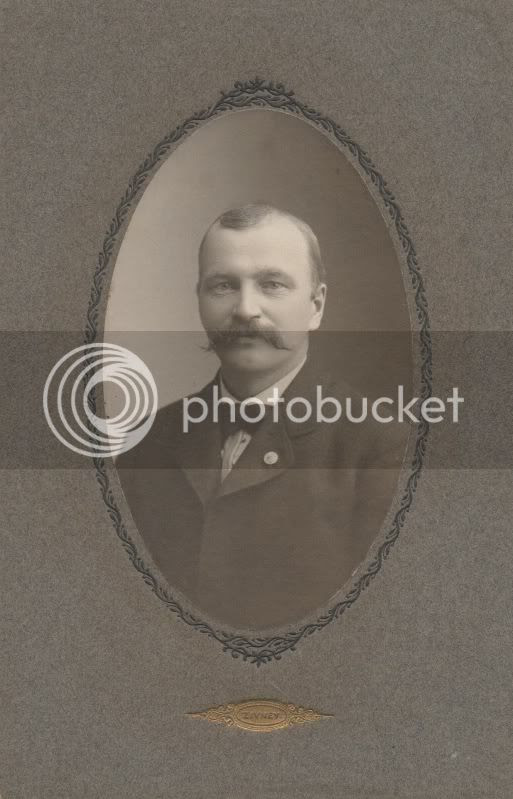 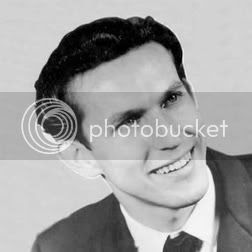 You can read some stuff about Teddy Redell here.

You can download a couple of his songs by clicking here.

They are good songs.
Posted by Robert at 1:39 PM No comments: 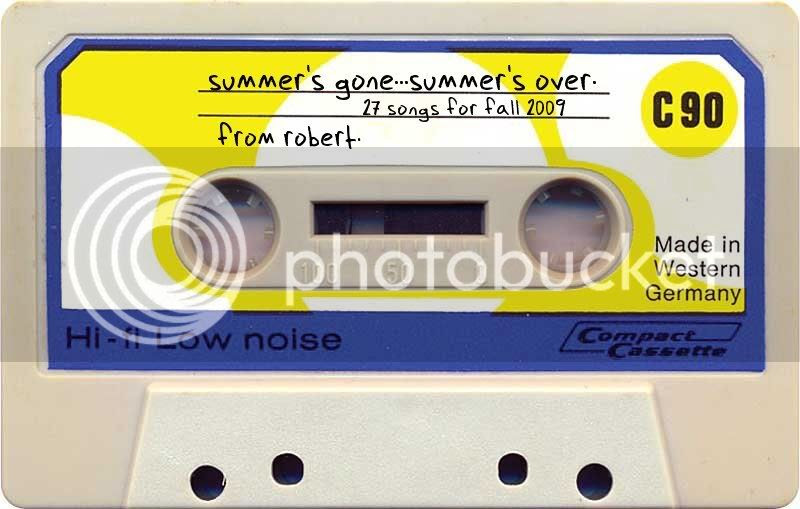 I made you another mix tape. You'll like this one. It might make you sad a little, but it'll do a better job making you happy. Just like life. Or something. Whatever, it's just 27 songs crammed together for you to listen to. You might actually be glad you did.

Oh, and dudes, if you download it, please leave a comment so Ill know whether or not I should do this sort of thing again or just make them and put them on CDs for myself to listen to while I drive to Kroger or whatever.