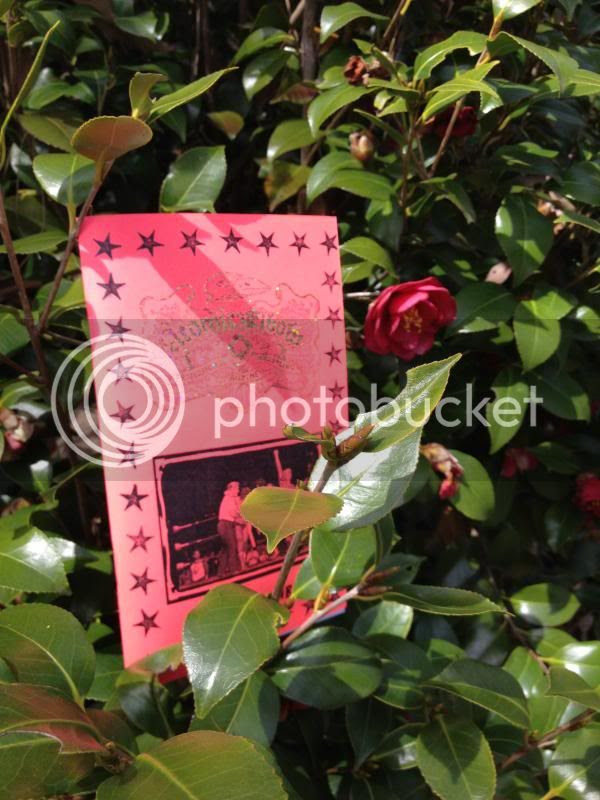 I thought it would be thematically appropriate to cram a copy of The Atomic Elbow #9 in a camellia bush because it's the first or second day of Spring, but I don't know. It looks like I just put a thing in a tree and I don't think the theme really comes across, you know?

ANYWAY, the ninth issue of The Atomic Elbow is now available!

The first 100 copies have gold foil stamping on the cover, 1990s Spider-Man style! 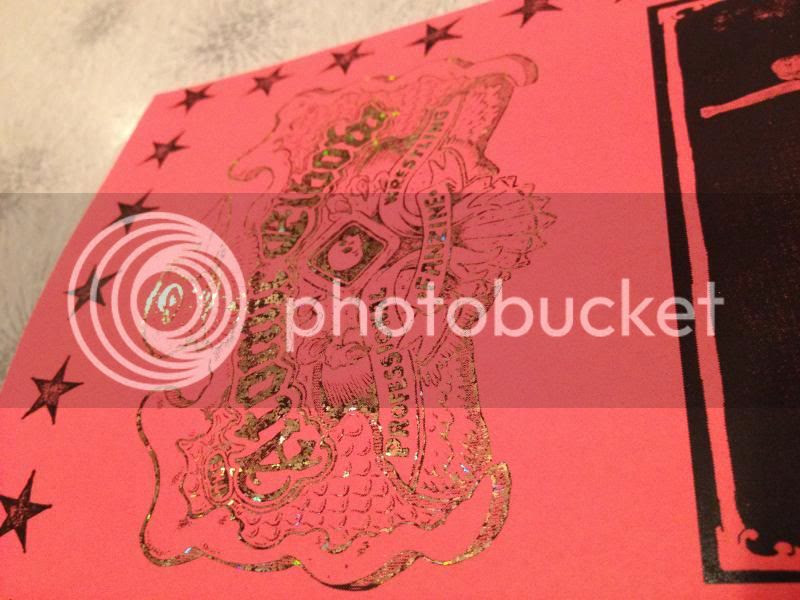 This one starts off with an amazing drawing of the Four Horsemen by the Hand of Beaver. 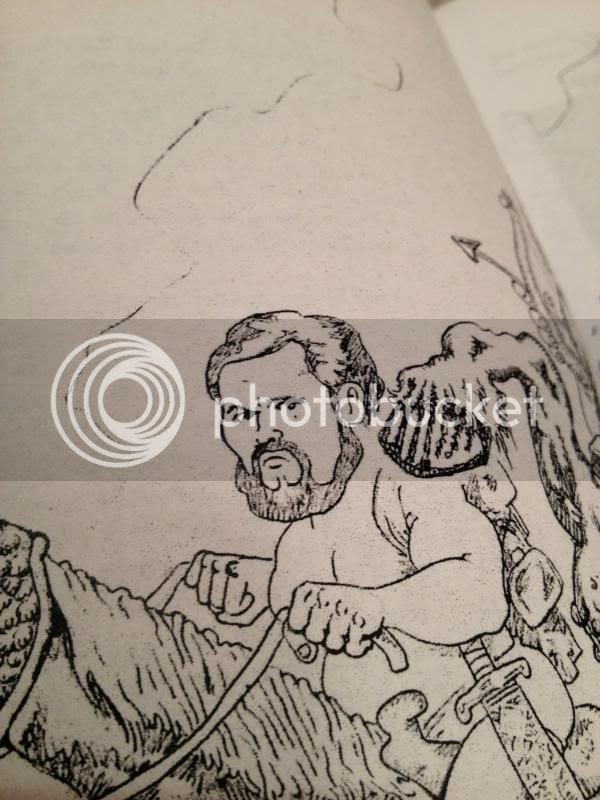 There's an interview with host of TBS's "Dinner and a Movie" and nWo member (4 Life!) Paul Gilmartin! 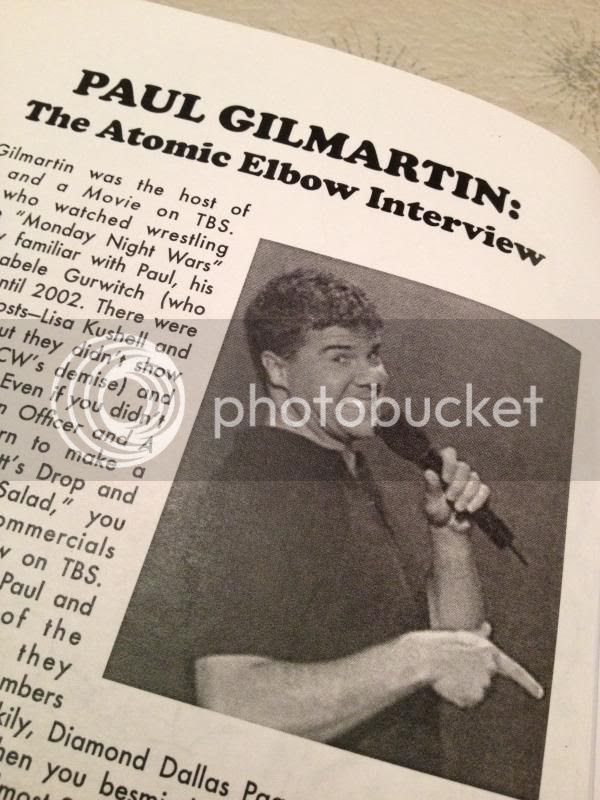 There's an article about the time I went to a wrestling show in Pennsylvania (there's very little writing about wrestling in this article). 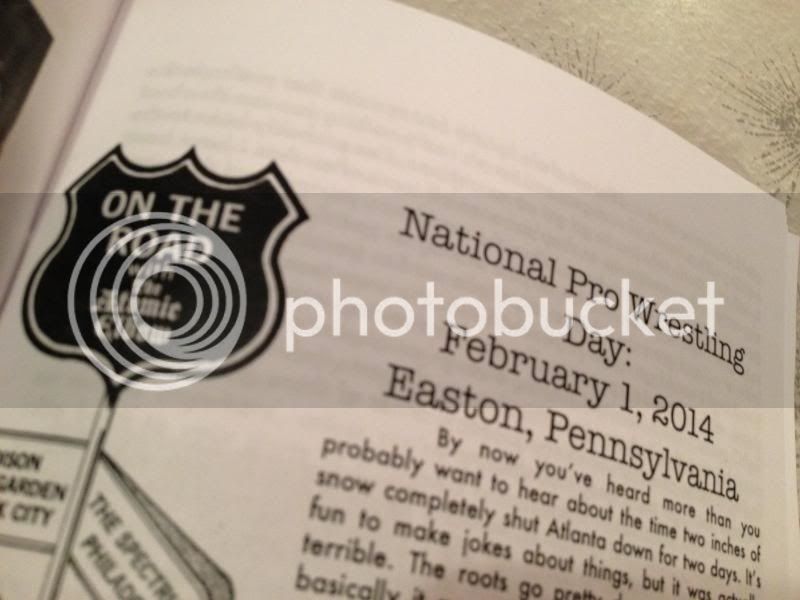 There's an interview with CHIKARA's Mike Quackenbush. I chose a barely readable font for the title. It's like I'm Raygun magazine over here or something... 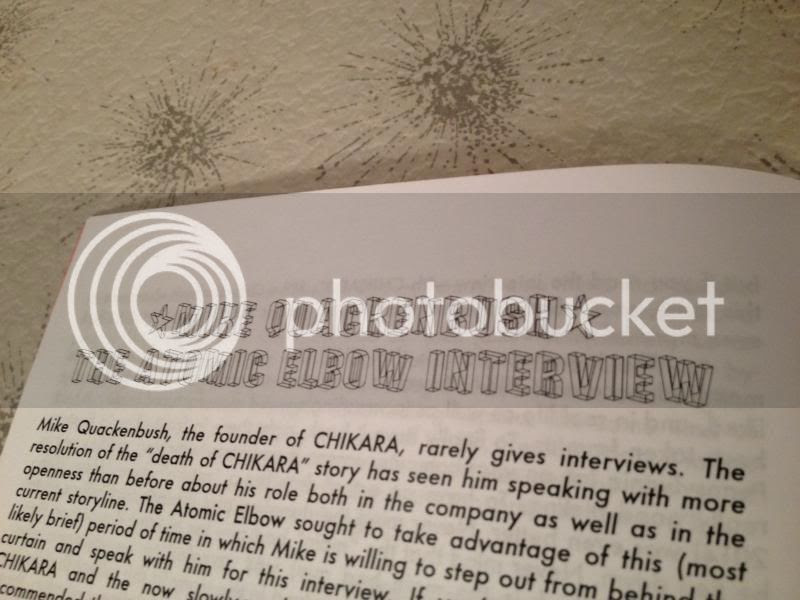 Scott "Star of Savage" Holland is back with an article about independent wrestling and why you should be paying more attention to it (hint: because it is great). 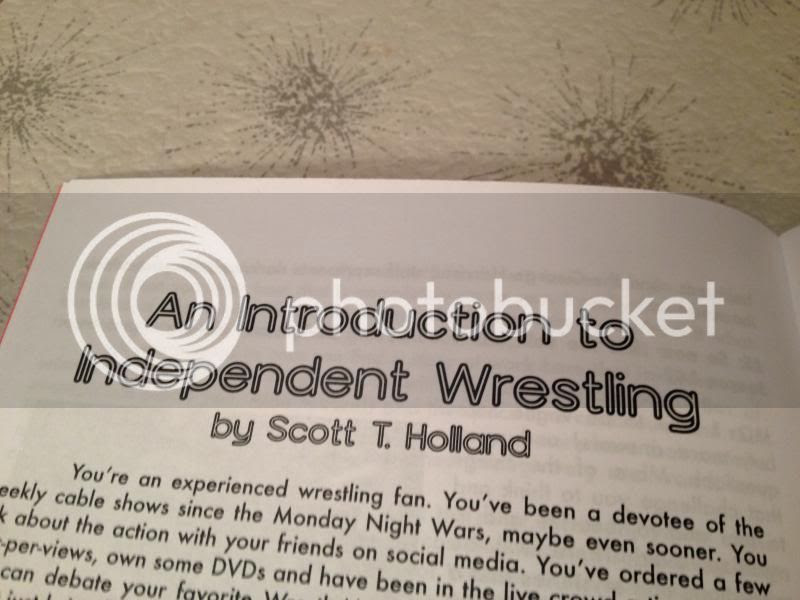 Scott Stripling made a comic about Arn Anderson, and that's in this issue, too! 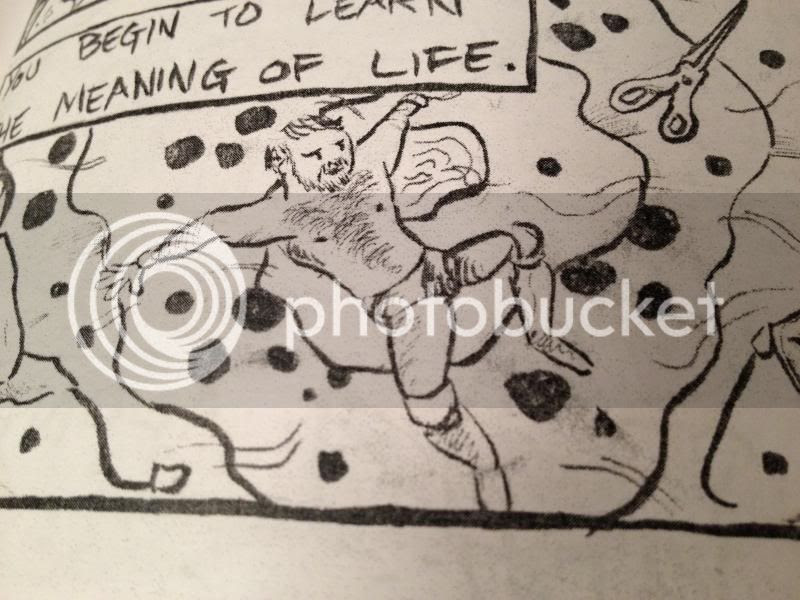 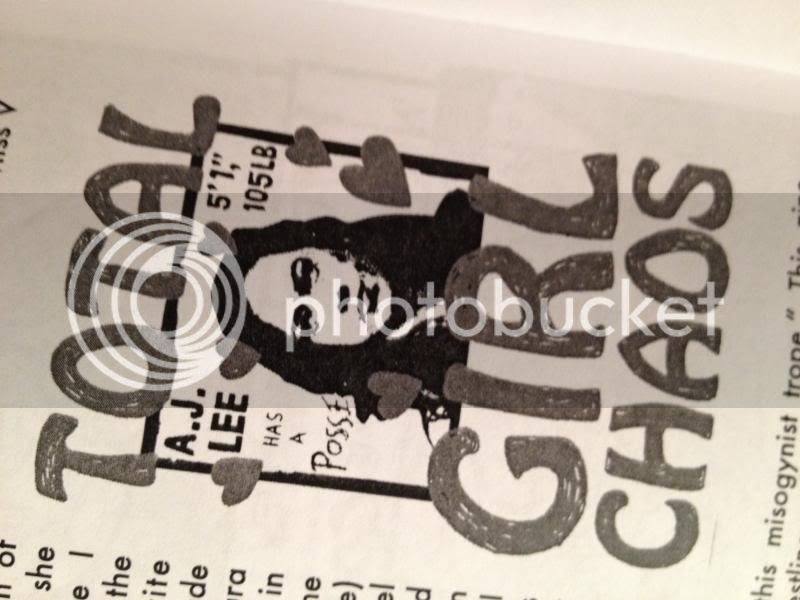 And there's another over-long, digression-filled, overly-critical article about a wrestling event you've probably never seen. It's also got a reference to mid-90s NASCAR. It's an Atomic Elbow tradition! 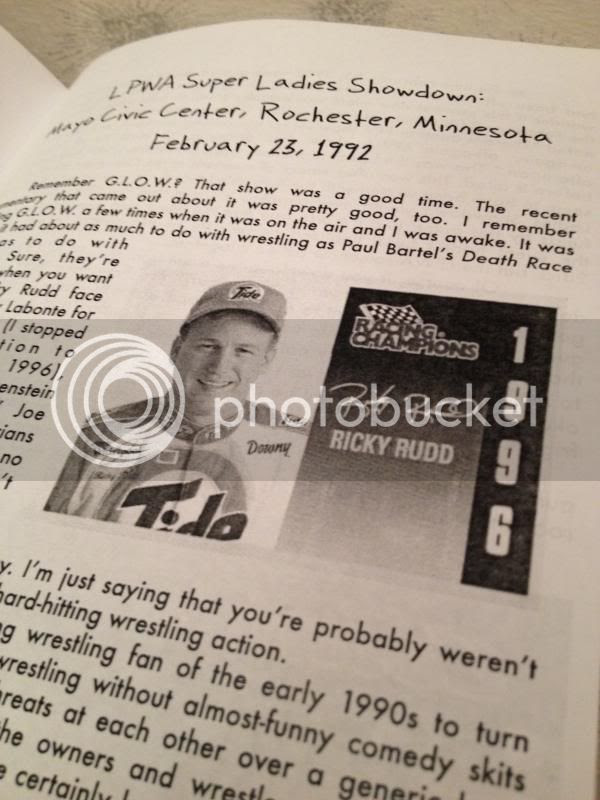 All of this and more is waiting for you right now in the Atomic Elbow Online Store! GO GET IT! Thanks!